Test Headline One. The headline can be anything

Test Headline Two. The headline can be anything

Test Headline Three. The headline can be anything

By Dean Reynolds (Nichols, SC) -- Groundhog’s Day has passed, but the name Buff in Victory Lane at Lake View Motor Speedway during the South of the Border Showdown is starting to become a routine.

A year after winning the inaugural $3,000 check at the DIRTcar Sportsman event in South Carolina, Andrew Buff found himself standing in Victory Lane again Thursday night during the first of three nights for the 2022 edition of the event. And this time, standing next to his younger brother Justin Buff after an epic late-race duel.

Two restarts on Lap 19 pinned the brothers against each other with six laps to go and $1,000 on the line. When the race commenced, the elder Buff took his #92 car to the top side around Justin, stealing the lead and running away with the victory.

“He’s my little brother, I have to try to beat him, or he will have bragging rights. I can’t have that,” Andrew Buff said about his light-hearted brotherly rivalry. “I really wasn’t sure where I would go on those restarts, he really wasn’t leaving any room on the bottom, so I just went to the top and it worked.”

His path to victory wasn’t without a hint of drama toward the end. On the first Lap 19 restart, the field lined up double-file, allowing Andrew to get an easy run around the outside of his brother for the lead. But, before the lap was complete, a caution. That meant, under DIRTcar rules, the next restart would be single-file with Andrew back in second behind his brother.

“That changed everything, I knew what to do but when it was single file, I was just hoping I can do it again,” Buff said. “I just decided to go in turns one and two up top hard again and it worked out.”

You may think the loss resulted in disappointment for his sibling, but the satisfaction of another podium for Justin was enough for him to still leave with a smile.

“Yeah, you want to win and, man, I would love to beat him (Andrew) just once, but how can you be disappointed with another top three,” Justin Buff said.

“I had a good start, but he just blasted it up top and got the lead. When the yellow came on and they said single file restart I thought, ‘maybe I could get that second chance.’ But he just did it again. Hey, I guess if I have to finish second it’s to my brother.”

Behind the Buff brothers, David Boisclair put on a show, charging from 12th to third in the 25-lap Feature. After drawing the ‘12’ pill in the redraw, the Latham, NY driver’s chance at a good finish seemed bleak. But when the green flag flew, he found grip in every lane and picked off cars lap by lap until he found his way to third by the checkered flag.

“Man, I just had such a good car, I could go anywhere on the track,” Boisclair said. “I took my time, found my spots, and got up through. I had one restart where I actually got up to second, but Justin got me back. But that’s a part of racing.

“I’m happy with finishing second to Andrew and Justin, they run so good here and I think I might have something for them. Hey, to come some 13 hours away from home to run your type of car here in South Carolina is pretty darn cool. I hope we can keep it going the next two nights.”

Sophomore Sportsman driver Chris Jackubiak drew the pole and lead the first seven laps before relinquishing the lead to Justin Buff who held the top spot until the Lap 19 restart.

Rounding out the top five were Richard Murtaugh and Brian Calabrese. A total of 34 DIRTcar Sportsman filled the pits for the first night. Two more nights of racing remain with $2,000-to-win on the line Friday and the $3,000-to-win finale on Saturday.

For Buff, there’s no better place to be this weekend as he looks to continue his own Groundhog’s Day of winning at Lake View.

“There’s just something about this place that’s not only good for me but good for my family,” Buff. “They just have such a great track down here; Scott and Tim do a great job and we just are so thankful to have the opportunity to have this race.” 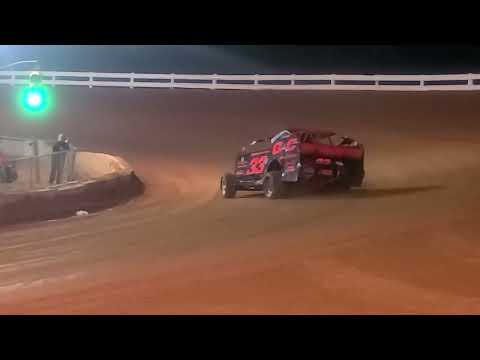 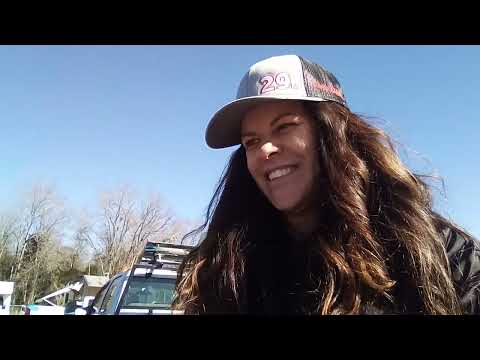 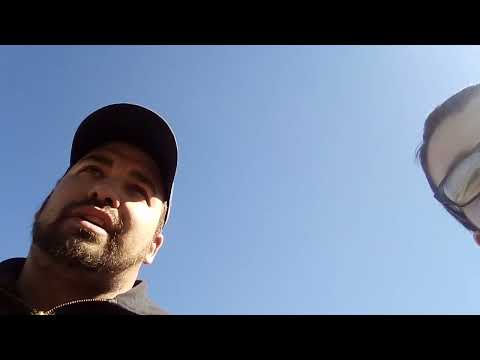 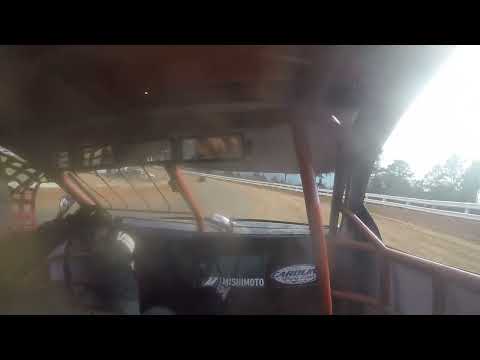 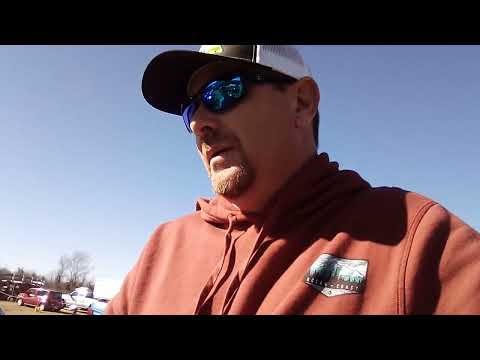 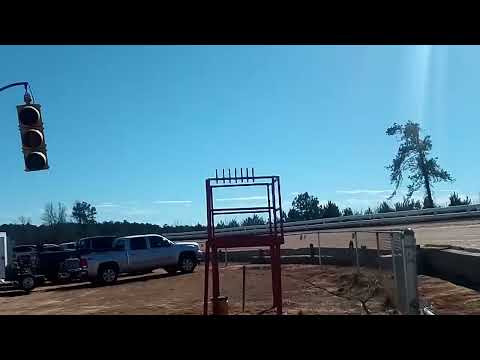